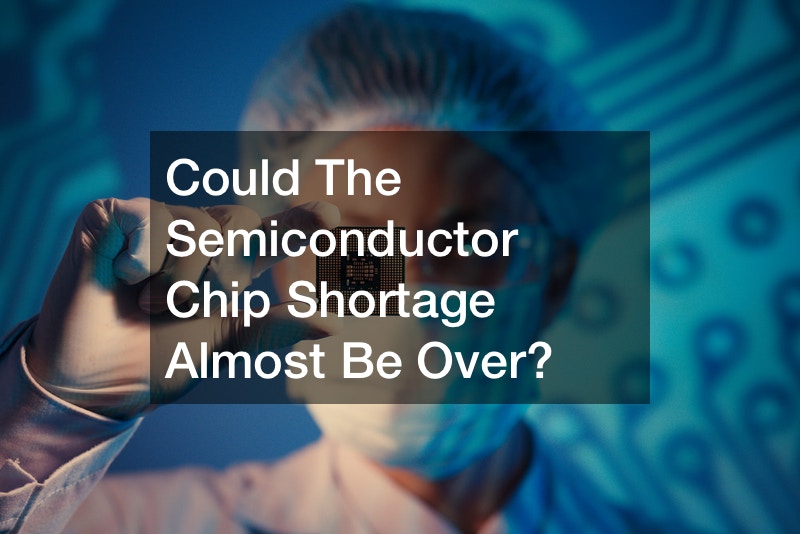 Semiconductor chips are used in just about everything in modern times. They are in nearly all your electronics ranging from computers to cars. Most of these chips are produced in a small number of very large factories. This is because they require very specific and environments where a very complex procedure takes place to create these chips. However, this also means that the supply chain for chips is vulnerable to interruption.

Should one plant get shut down, a significant percentage of chips would not be produced. This is exactly what happened during the pandemic. In fact, many factories had to shut down as employees had to go into quarantine. The result was a semiconductor chip shortage that sent ripples throughout the electronics and automobile industries. This shortage has lasted for a few years now. Is it nearing its end? Watch this video to find out.

According to news that has recently surfaced, some European automobile brands such as BMW have said that they are now running back at their normal capacity. This is great news as the chip shortage was something that was slowing them down before this point. However, other Asian manufacturers have also indicated that they are still low on chips. Regardless, it does seem that chip manufacturers are starting to catch up to the demand after months and months of tireless preparation and planning. 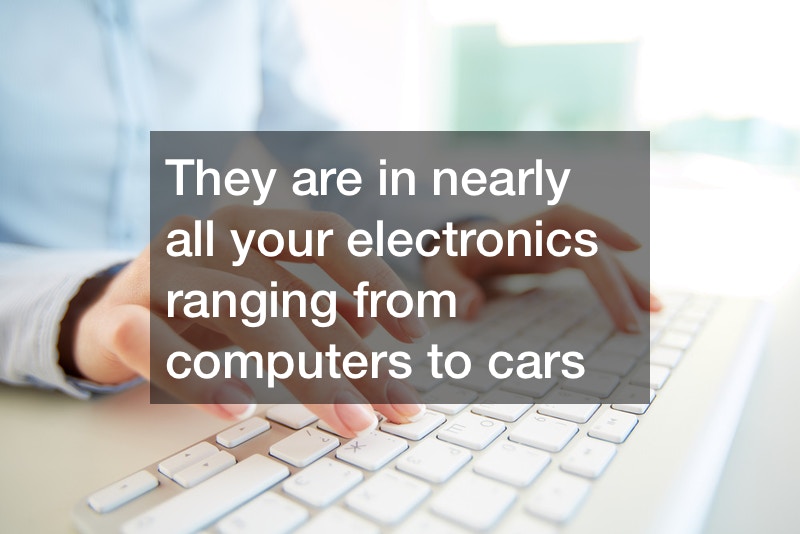