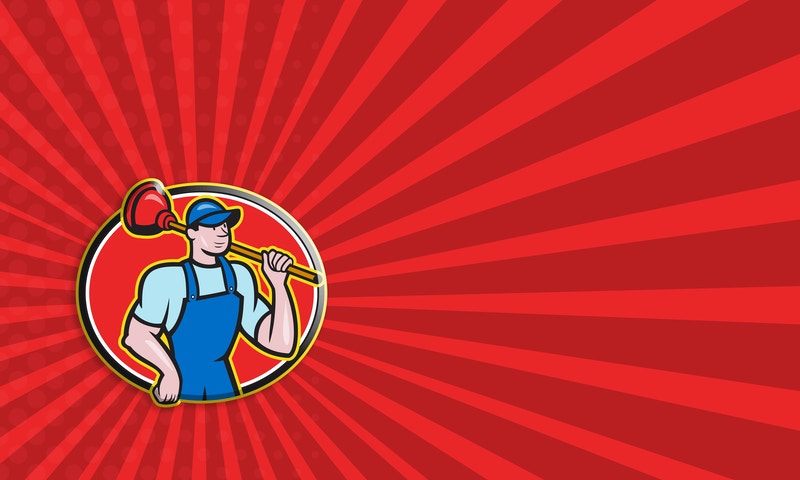 How much do you know about the new groundbreaking technology that’s changing the industrial coating industry? DLC coating has many unique advantages, including being as strong as diamonds. And we don’t mean that figuratively.

Learn about them below:

What does DLC stand for?

DLC stands for diamond-like carbon coating. It is a nanocomposite coating with some of the unique and desirable properties of diamonds, including hardness, wear resistance, and low friction.

What are the unique characteristics of DLC coating?

What is DLC coating used for?

DLC replaces hard chrome plating, thermal spray coatings, and other industrial coatings as the leading product on the market. It has proven to effectively serve a wide range of industries, including the aerospace and automotive industries. In fact, automotive refinish coating is the largest sub-segment of coatings; it had a total value of $2 billion as of 2014. Industrial maintenance coating is the second largest sub-segment, with a value of $1.3 billion that same year.

In 2014, 352 million gallons of industrial coatings were sold to various industries at a value of $6.8 billion. Besides the automotive and aerospace industries, other applications include:

Is DLC coating safe for the environment?

Unlike other coating processes, DLC is non-toxic, posing no hazards to people or the environment. It also generates no waste whatsoever.

On the other hand, alternative coatings like chrome plating can be very dangerous. Chromium-6 is considered a likely carcinogen, which when released into the air or water can have severe negative consequences.

Thermal sprays are known for their lack of uniformity. The application is a directional process, so coating tends to be thicker on the corners and around the edges and thinner on recessed areas. In order to meet dimensional tolerances, these products often have to undergo follow-up machining because of the uneven coating. This extra and avoidable step adds to cost and production time.

Conversely, DLC coating is highly conformal and uniform. It can produce consistent coverage, even on three-dimensional features like screw threads and intricately shaped parts.